As India's first television channel dedicated to showcasing 100% wildlife content and a commitment towards creating undeniable bonds between animals and humans. With Animal Planet, we facilitated a partnership with Wrogn in creating 'the box of future.'

The box containing clothes and accessories made out of completely sustainable fabric and zero carbon footprint stylized under Wrogn's endangered species collection. Promoting a combined message for a better planet for all species from both Animal Planet and Wrogn. 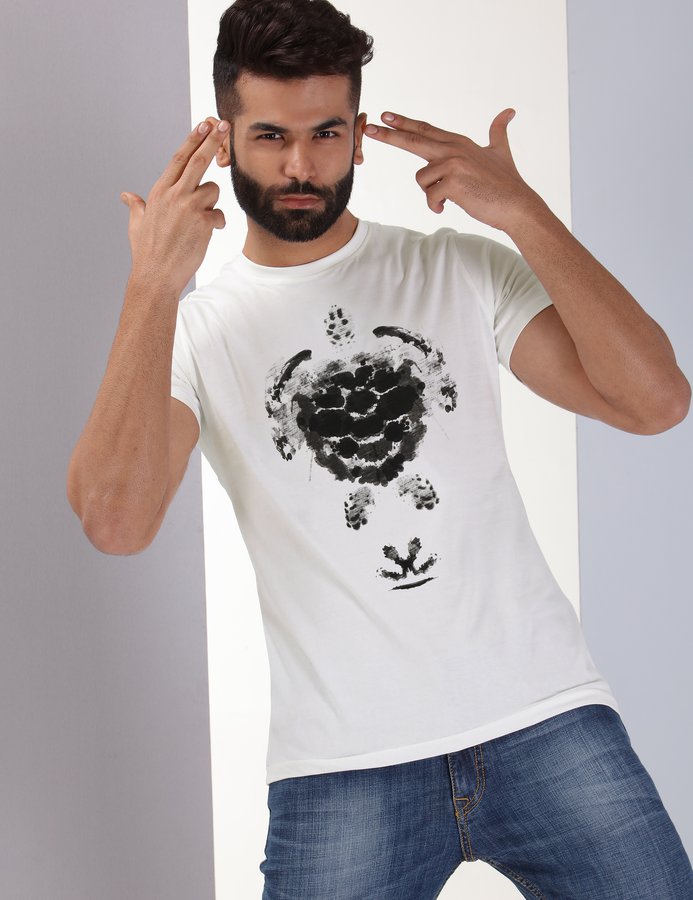 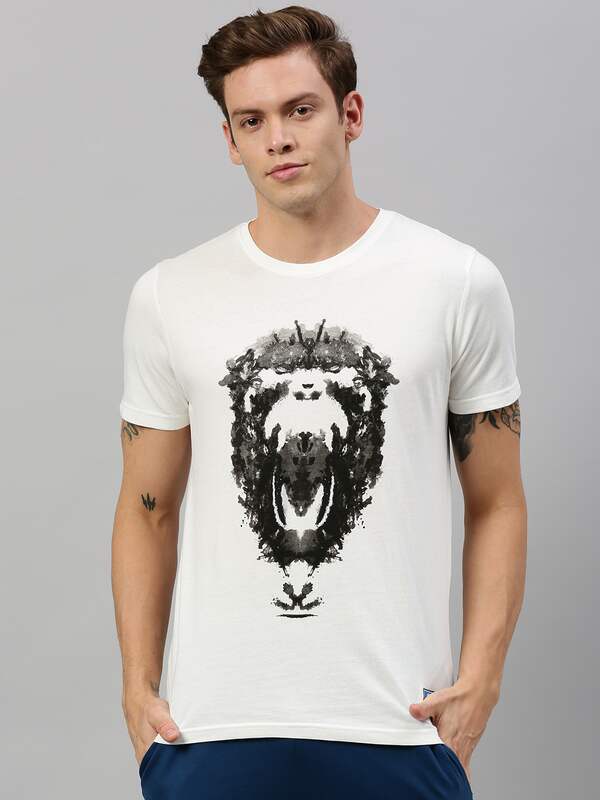